cancel confirm NSFW Votes: (0 votes)
Are you the publisher? Claim or contact us about this channel.
0
Showing article 839 of 861 in channel 2091264
Channel Details:
Viewing all articles
Browse latest Browse all 861
0
0

The PC-version of Magnetic: Cage Closed hit Steam on May 26th. With great reviews from both gamers and reviewers. Next step for Guru Games: release on Xbox One.

- Microsoft Game Camp 2014 and support from Microsoft has been essential for having a game ready for release this summer, says Daniel Ström, CEO Guru Games.

One of the teams participating in Microsoft Game Camp 2014 was Guru Games.

- Microsoft Game Camp and the support from Microsoft and Sweden Game Arena has been essential for building our industry network, access to Xbox One development kits, knowledge on development for Microsoft platforms, and last but not least, having our game Magnetic: Cage Closed ready for release on Xbox One later this year. This would most likely not have been possible without Microsoft Game Camp, says Daniel Ström.

Microsoft Game Camp returns 2015. It will kick-off on June 5th and have its finale on Sweden Game Conference, September 14-16.

- During all summer almost 100 talented game development students from the University of Skövde will try to become this year’s Guru Games. We are very excited to take part in the Game Camp and follow student teams and see them collaborate, innovate, develop new games and transform into new startups, says Per-Arne Lundberg, Vice President Gothia Science Park and GSP Incubator. Första bilderna från Masters of the Universe: Revelation to life 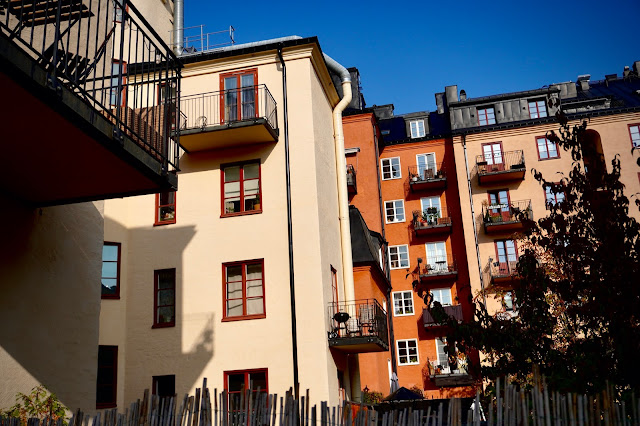